Harikoshitei used to be an old house standing along the Hokkoku-kaido, one of major north-south transportation arterials that was heavily used during the Edo period. The house was moved to where it is standing now – on the premises of Nakadanasou – and started operating as a restaurant in 2002.

The name “Harikoshitei” comes from “Chikuma River Sketches,” an essay book written by Toson Shimazaki. In the book, there is a sentence that reads “You have not yet eaten what is called ‘harikoshi.’” Harikoshi is short for “harikoshi manjyu,” which is a type of roasted rice cake made using buckwheat flour and eaten locally. 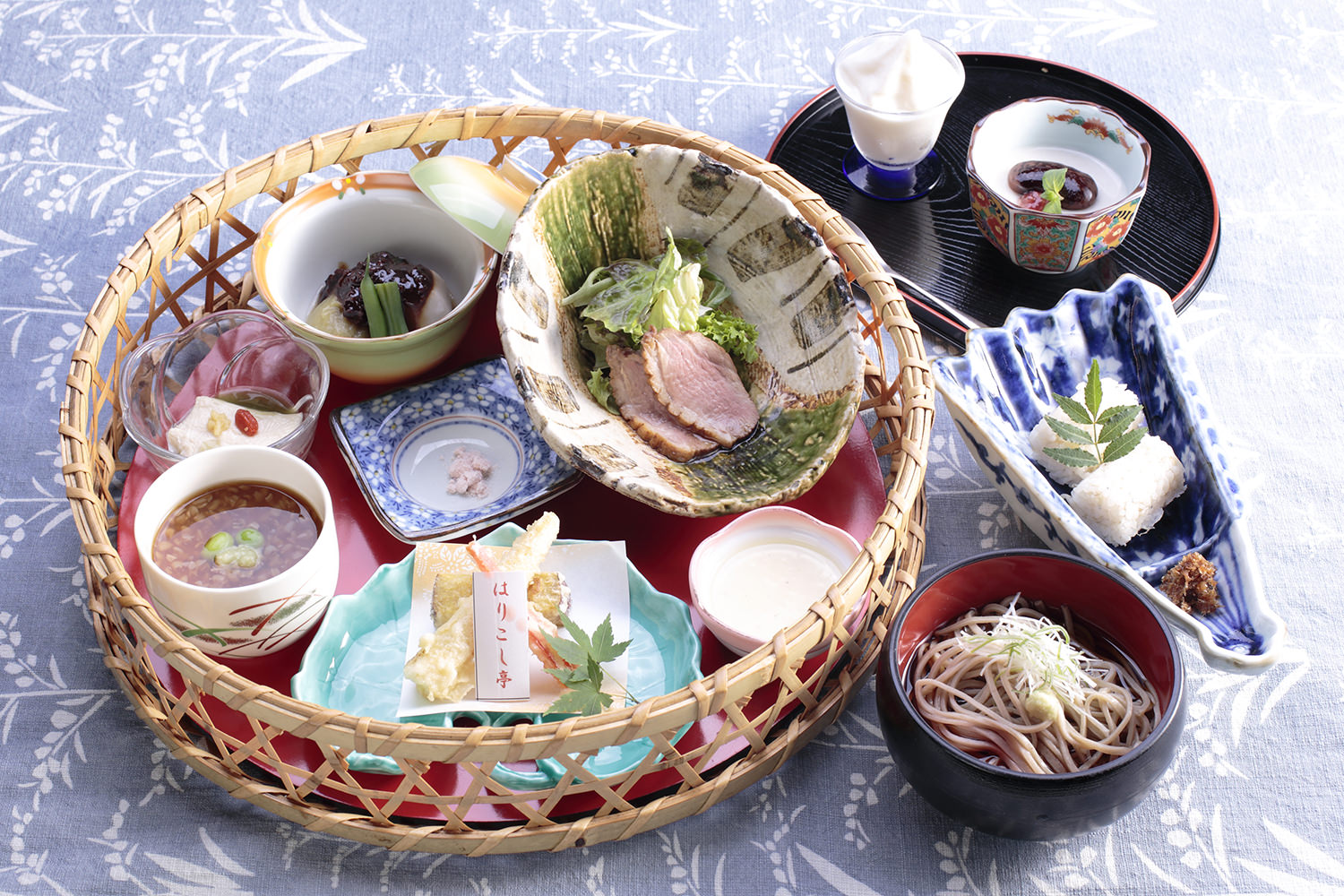 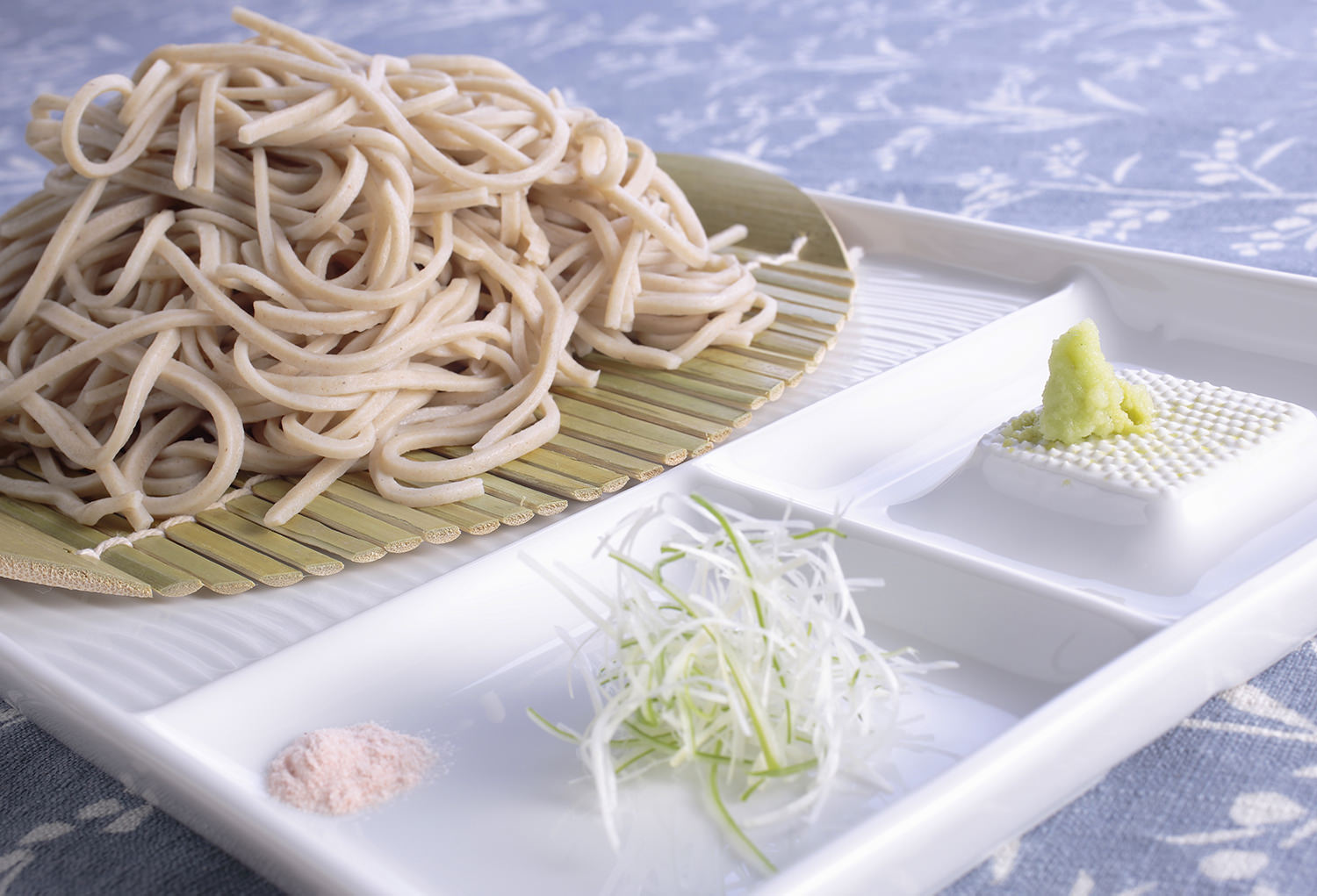 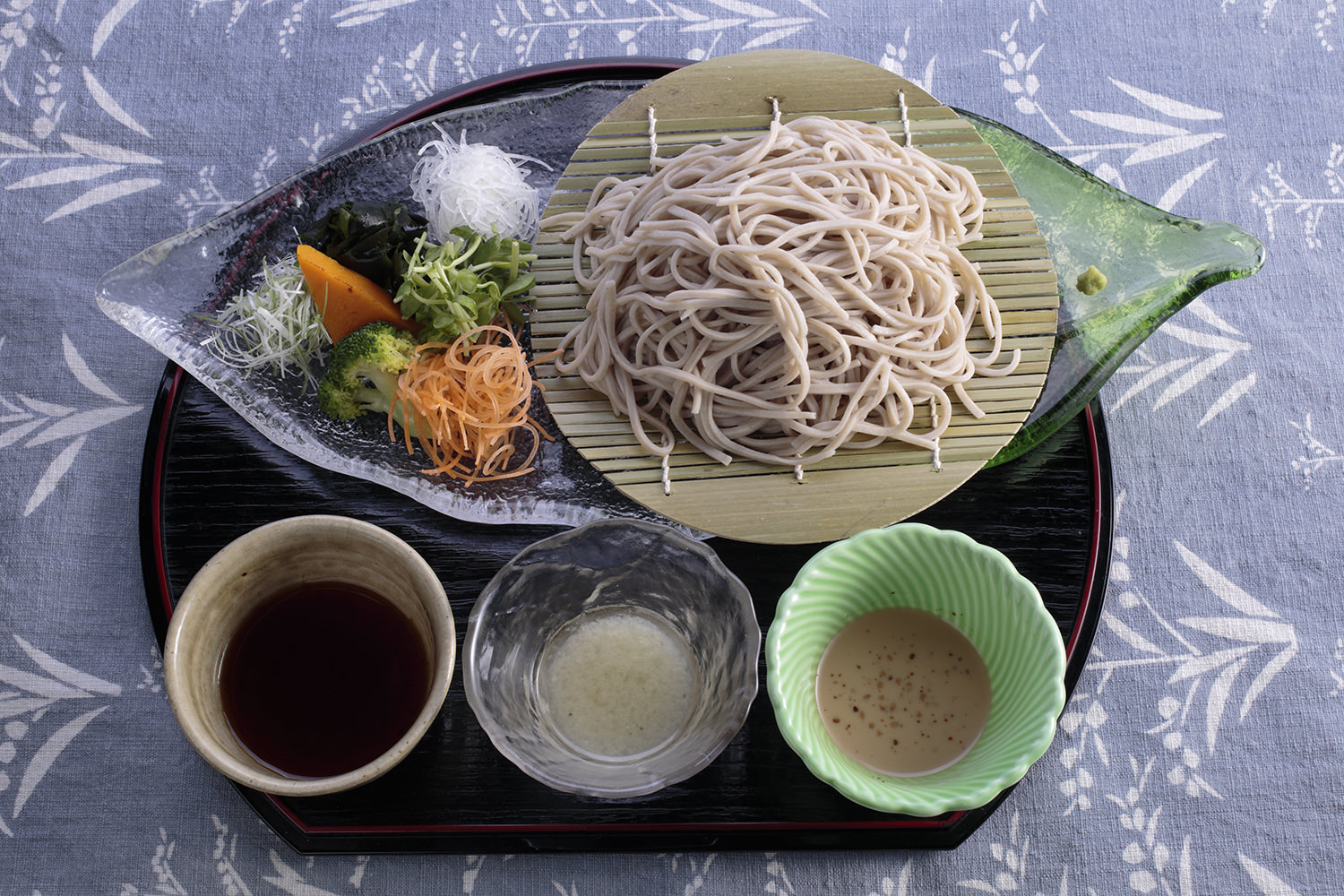 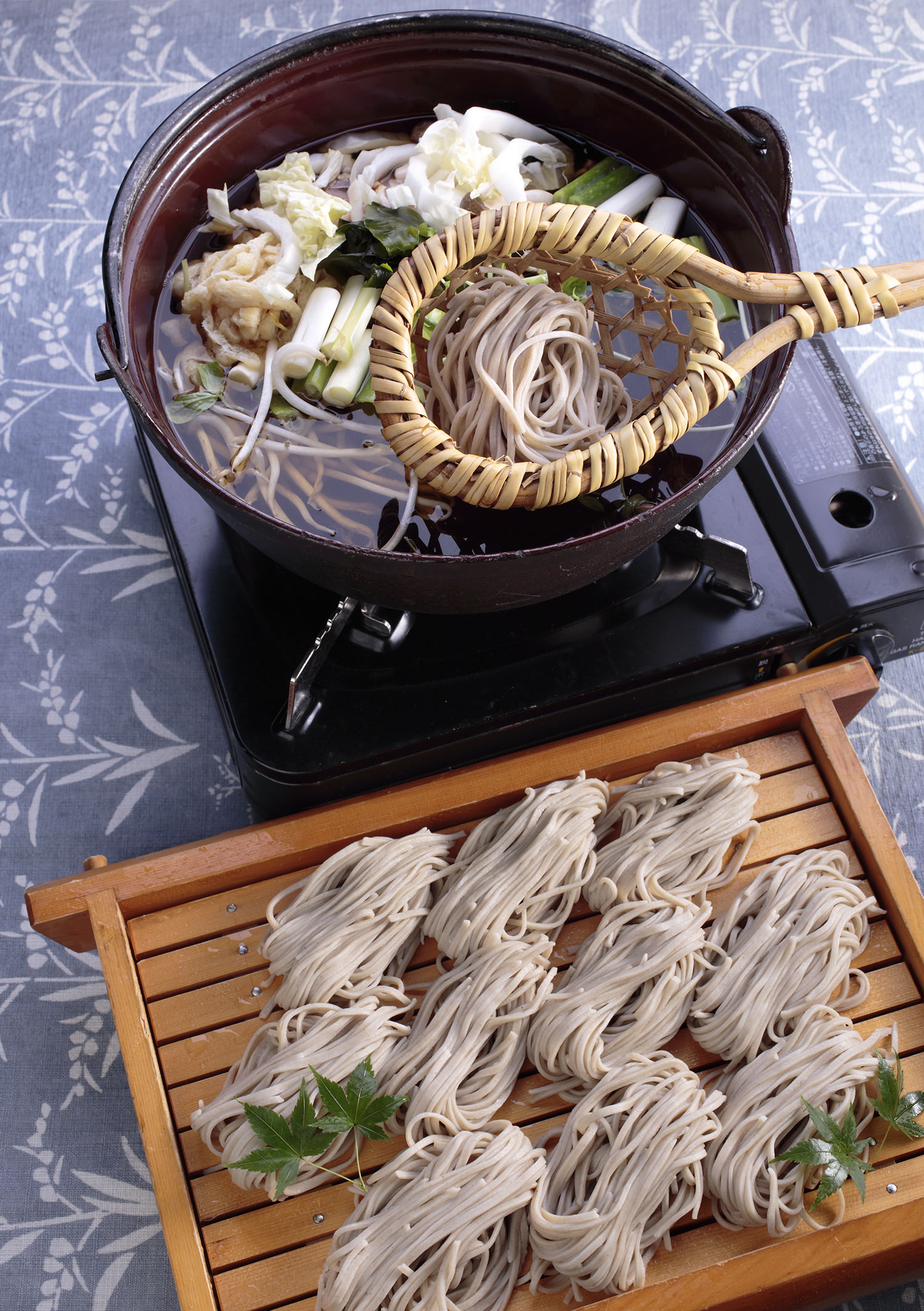 Savor traditional Japanese cuisine, such as kaiseki dishes, soba and udon, as well as sweets such as ohagi (sweet rice balls).

Executive Chef Yokota has worked at Yugyoan, a Kyoto-style kaiseki restaurant chain that operates in six prefectures throughout Japan. All the dishes are prepared carefully and delicately, bringing out the natural flavor of fresh ingredients. 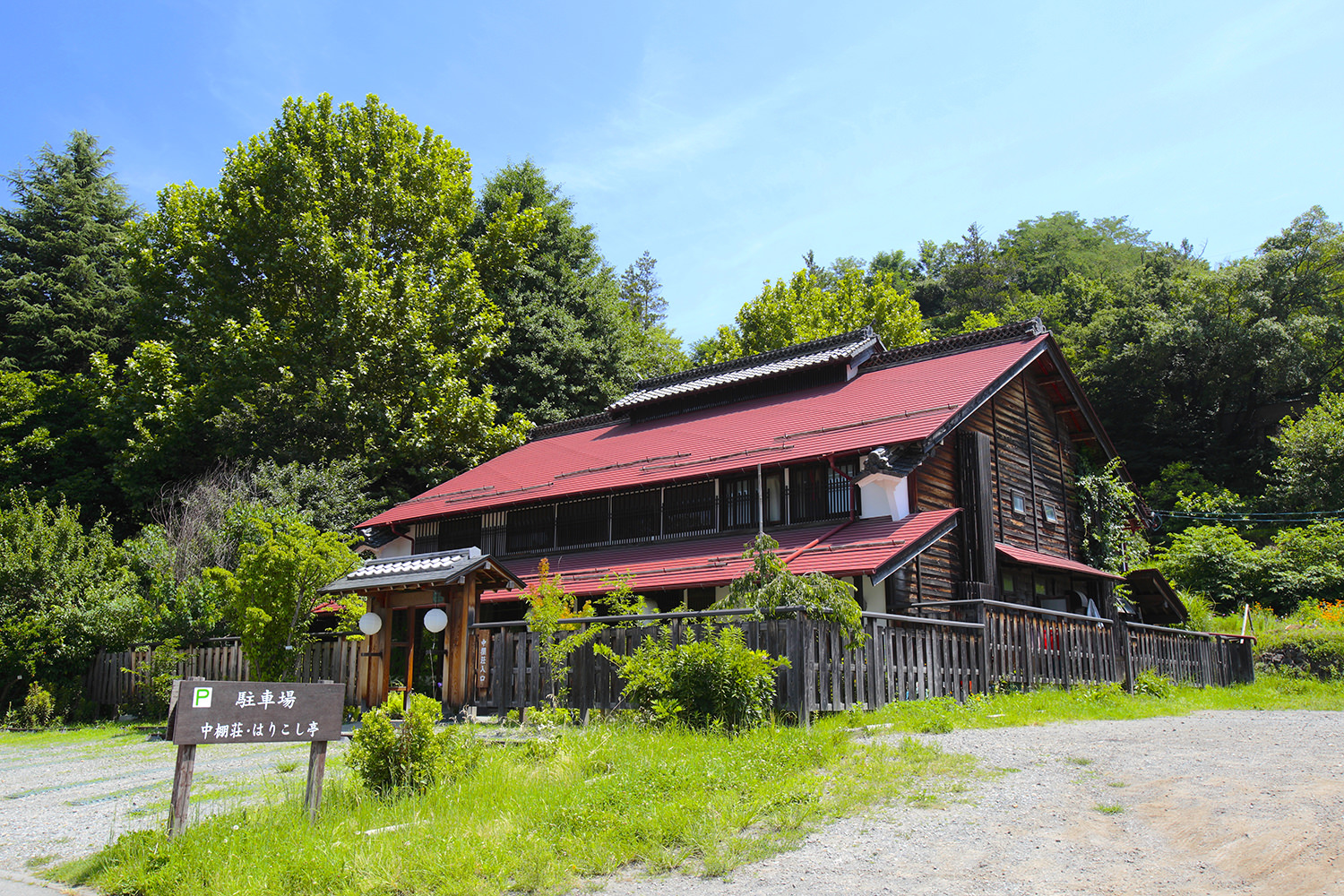 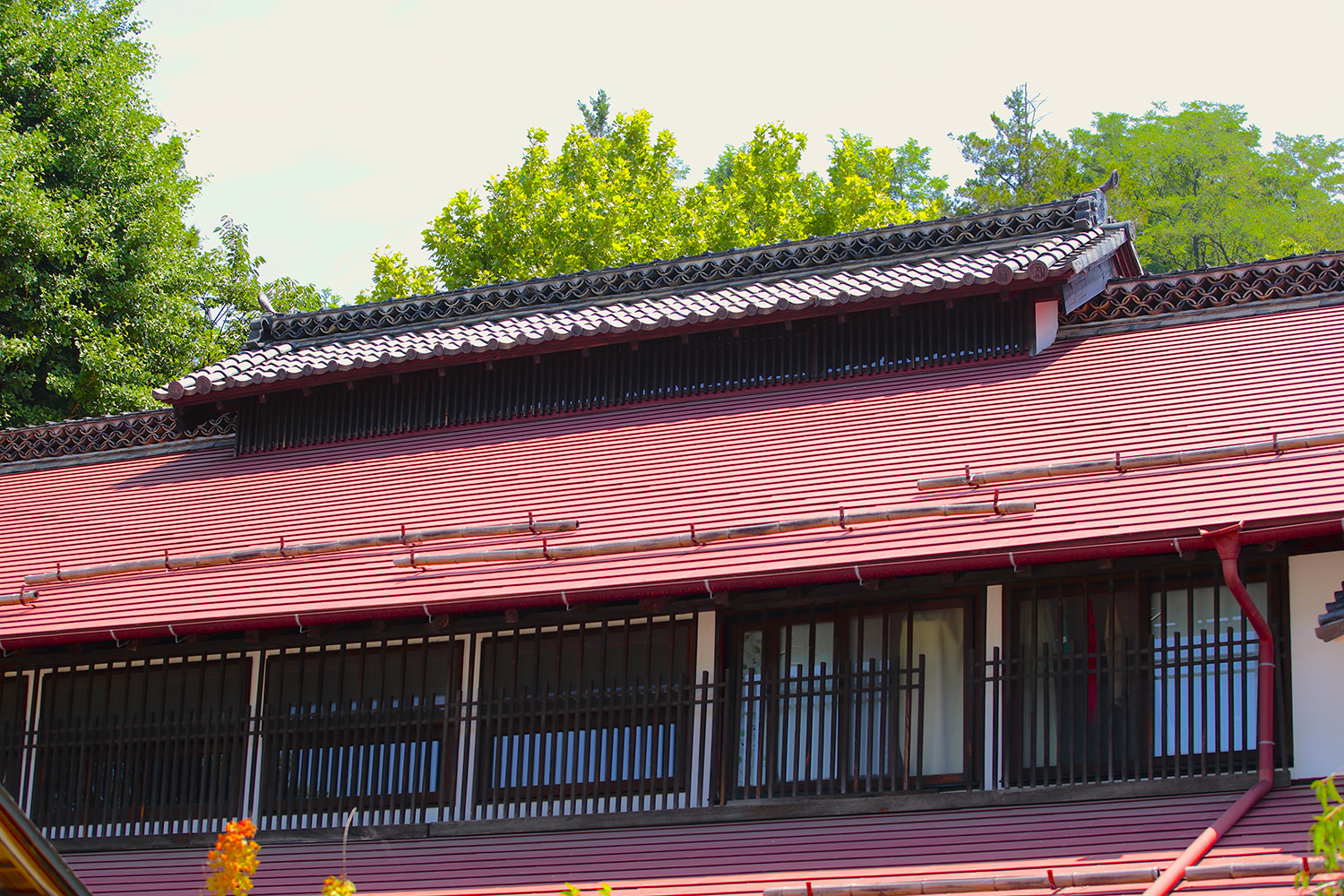 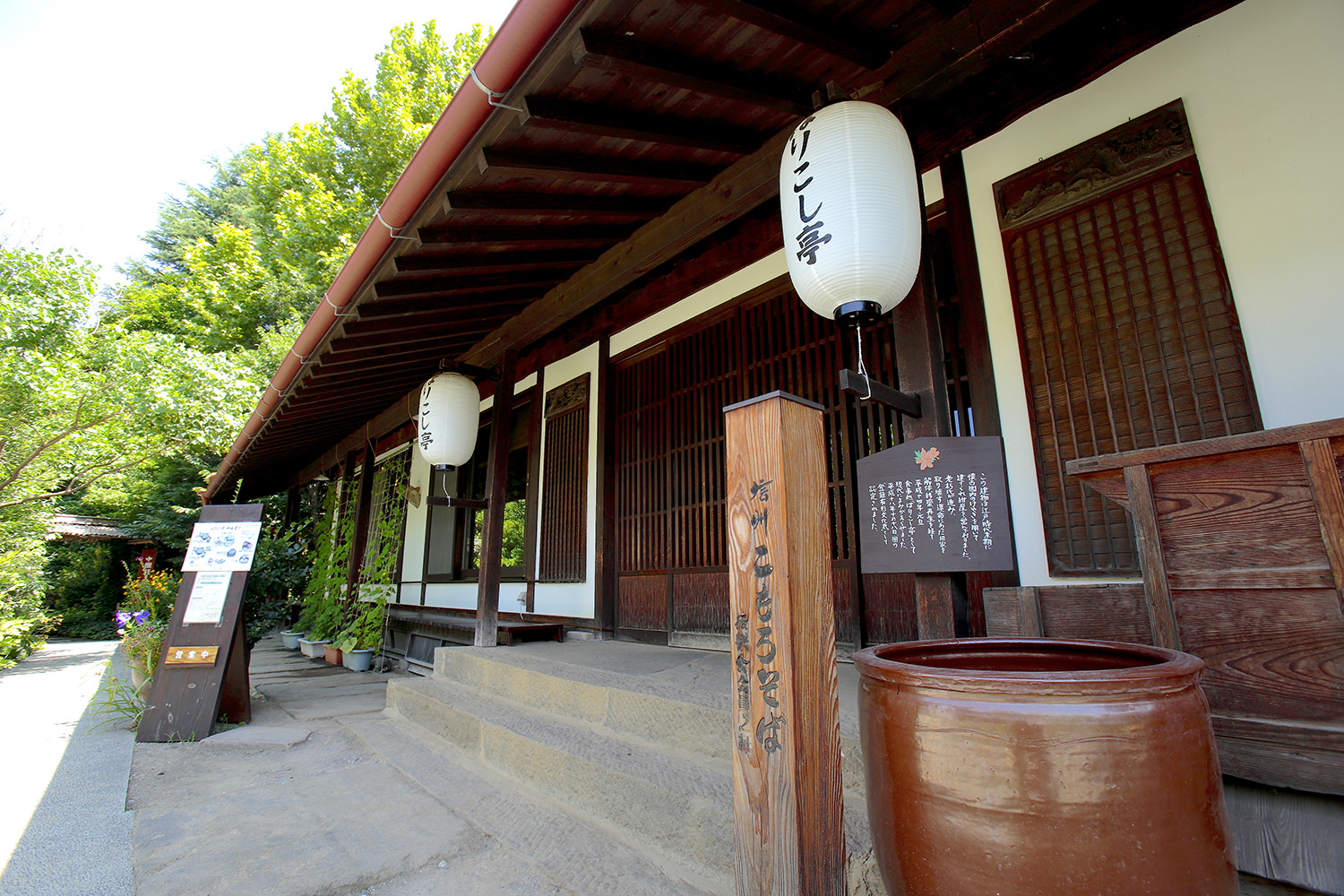 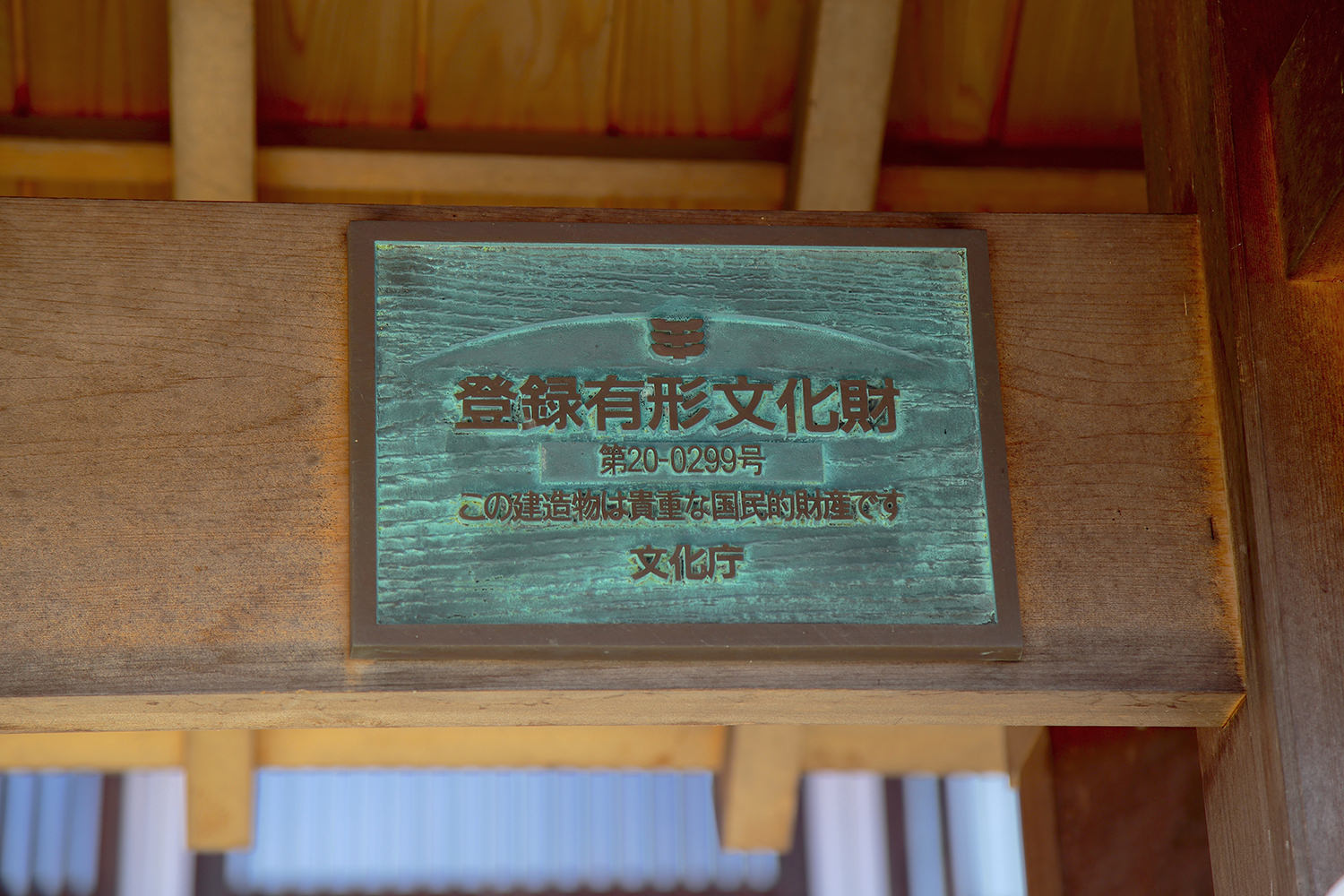 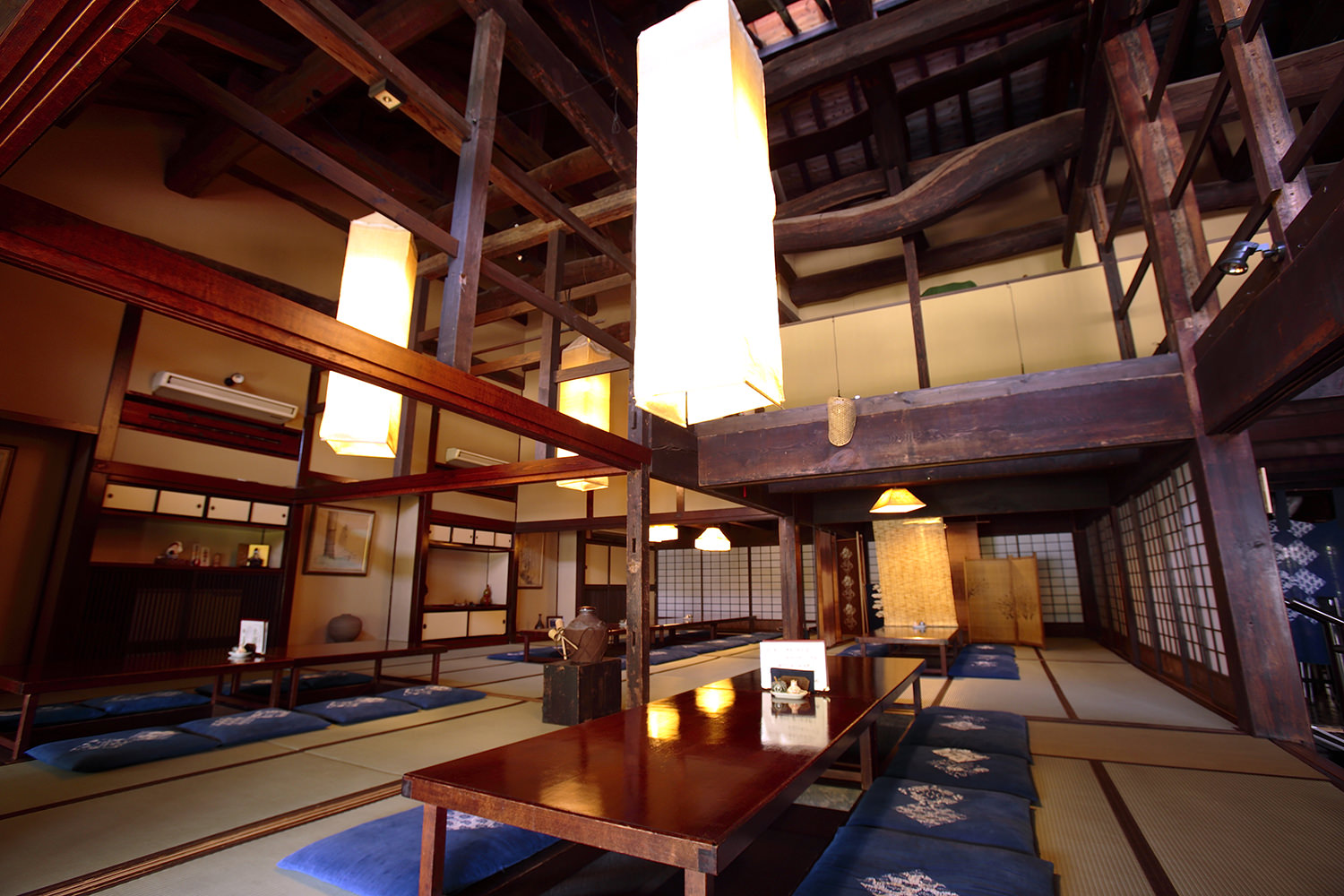 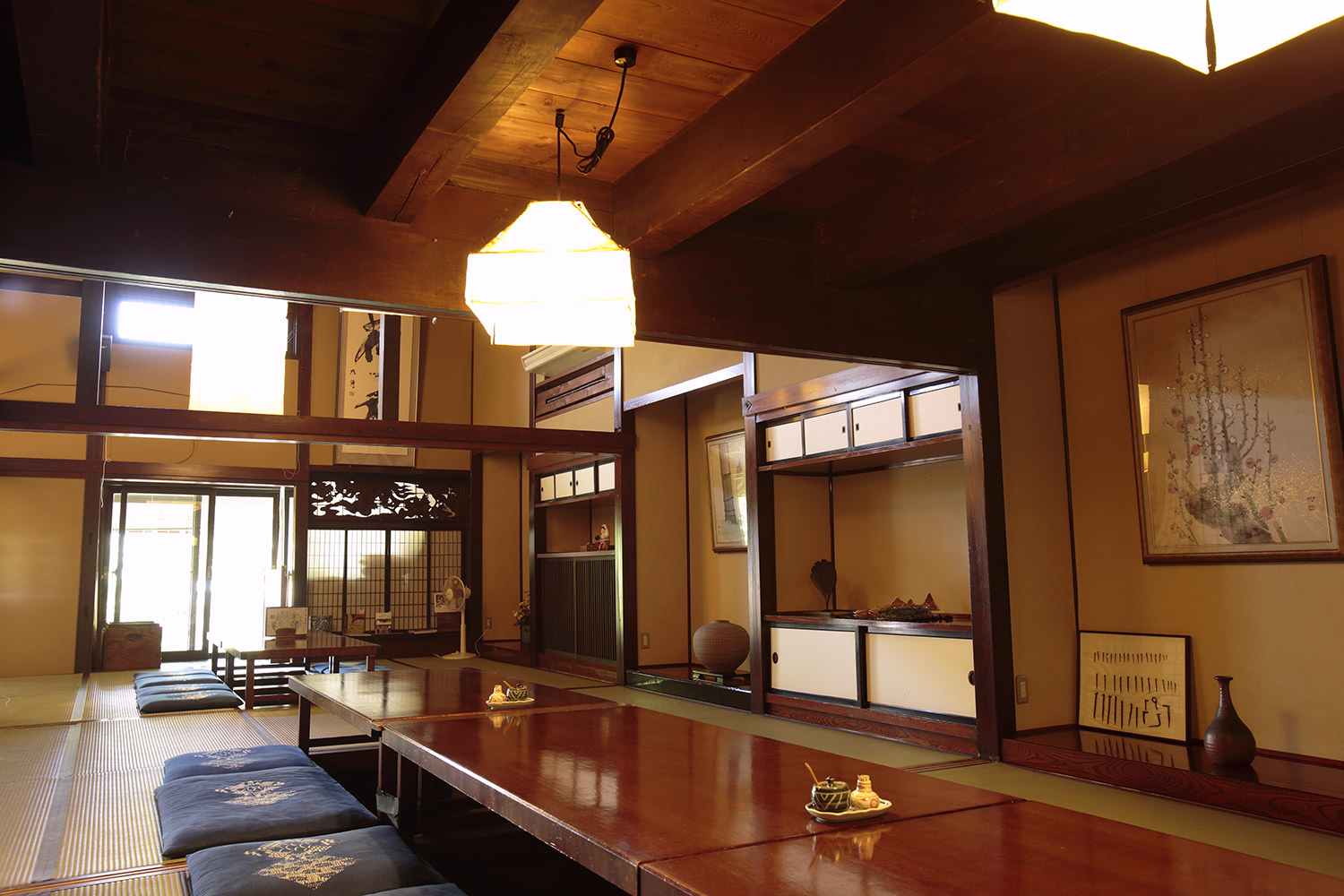 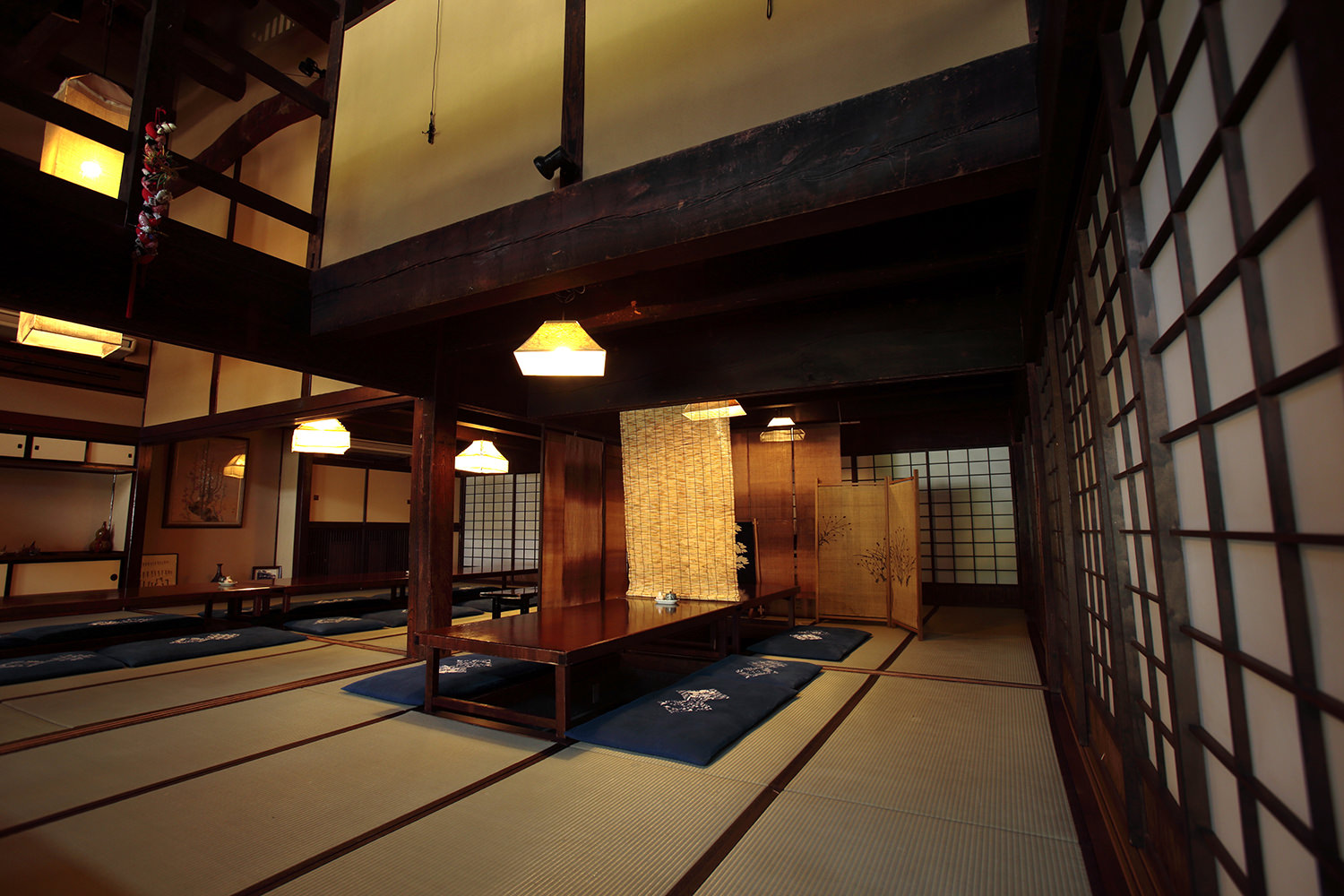 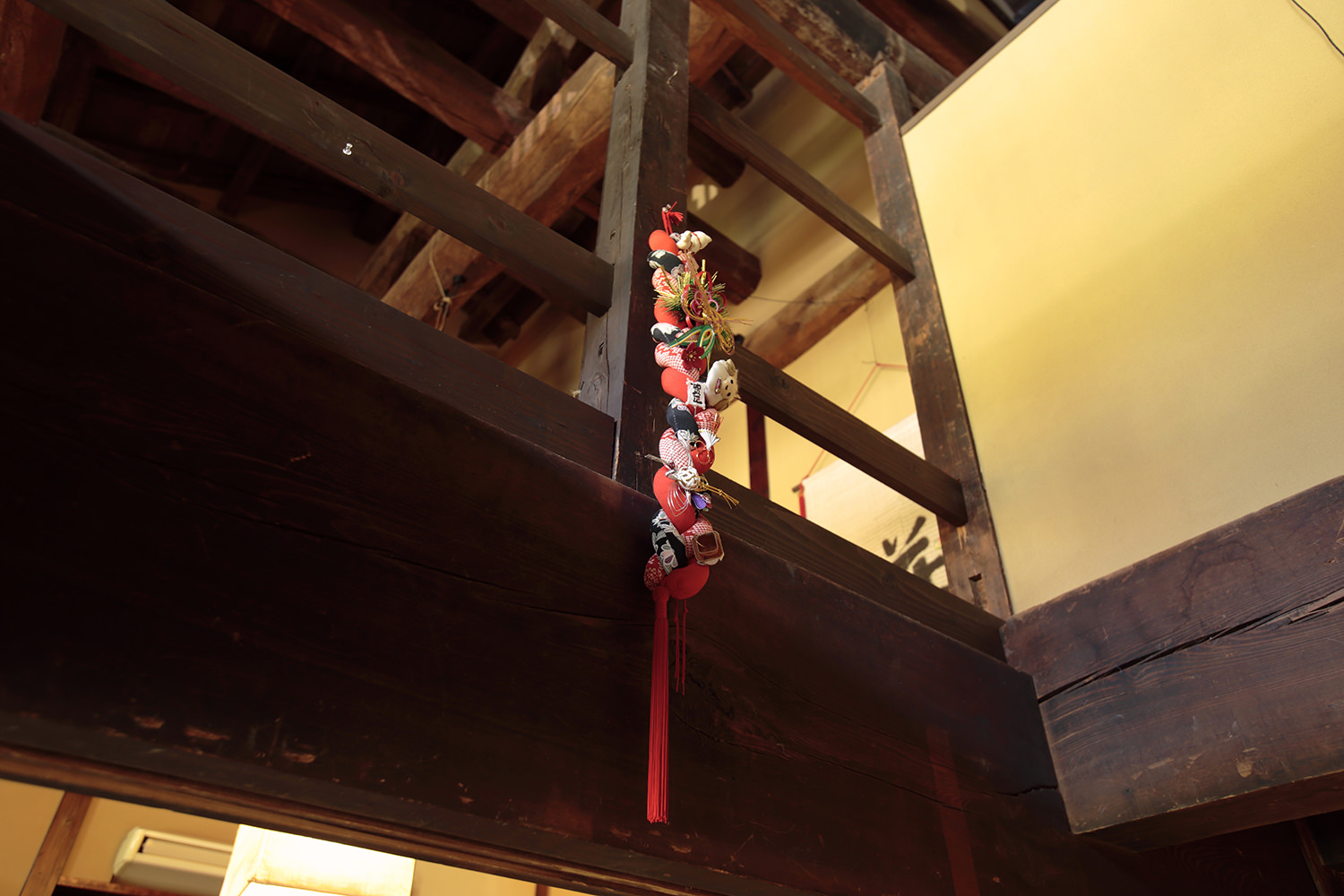 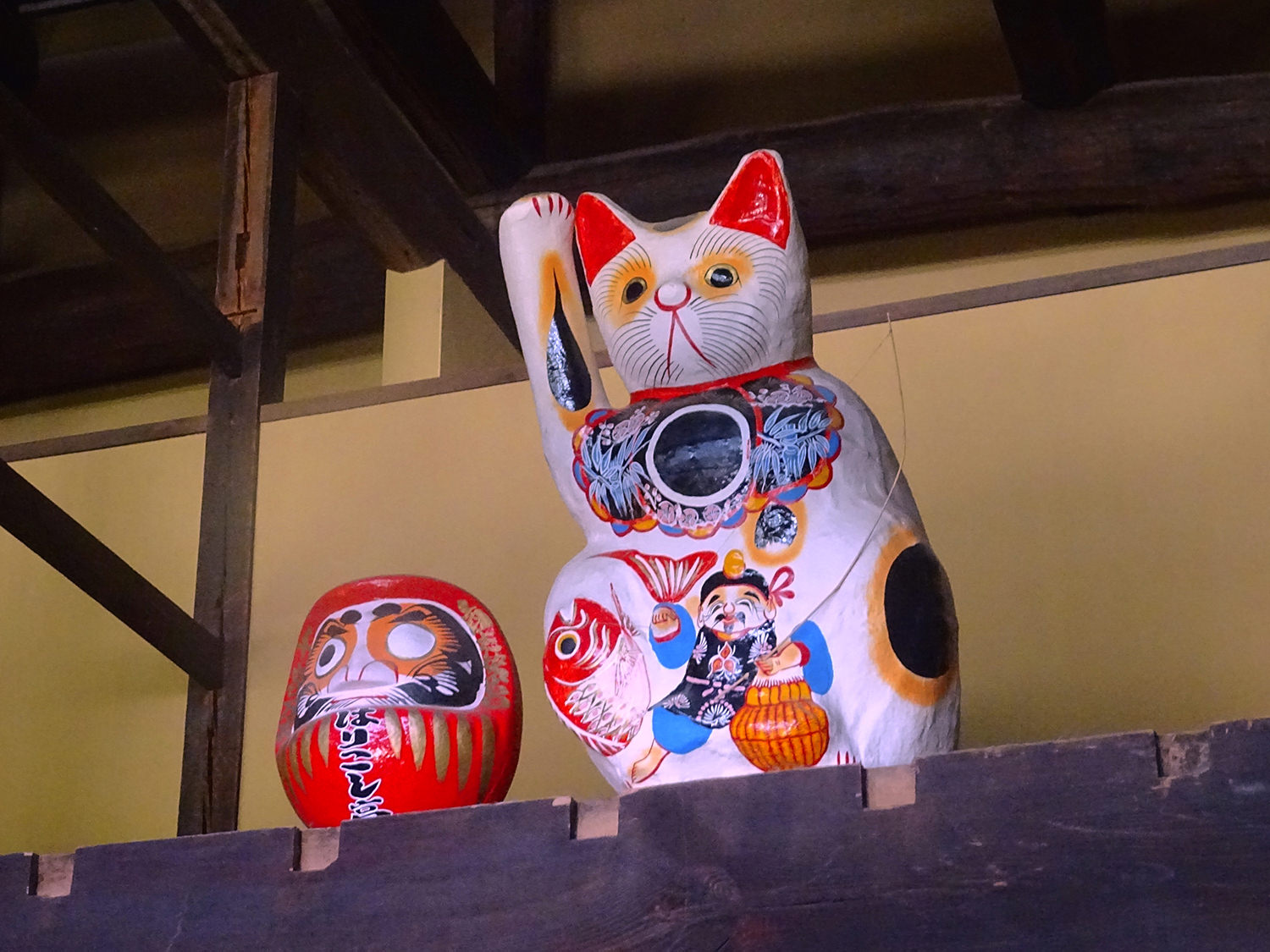 Harikoshitei was an old house built around 1860s, which used to operate as an indigo-dyeing shop. It was brought over from its previous location – along the Hokkoku-kaido – to its current location on the premises of Nakadanasou and opened as a restaurant in 2002.

In 2006, Harikoshitei was listed as a government-registered tangible cultural property for being “a structure that is difficult to rebuild or reproduce.”

When you are inside, look up and you will see pillars and beams made from Japanese zelkova trees that used to grow in the grounds of Komoro Castle, where Kaikoen Park now stands. Relax in a warm and comfortable atmosphere, and feel the history of Komoro. 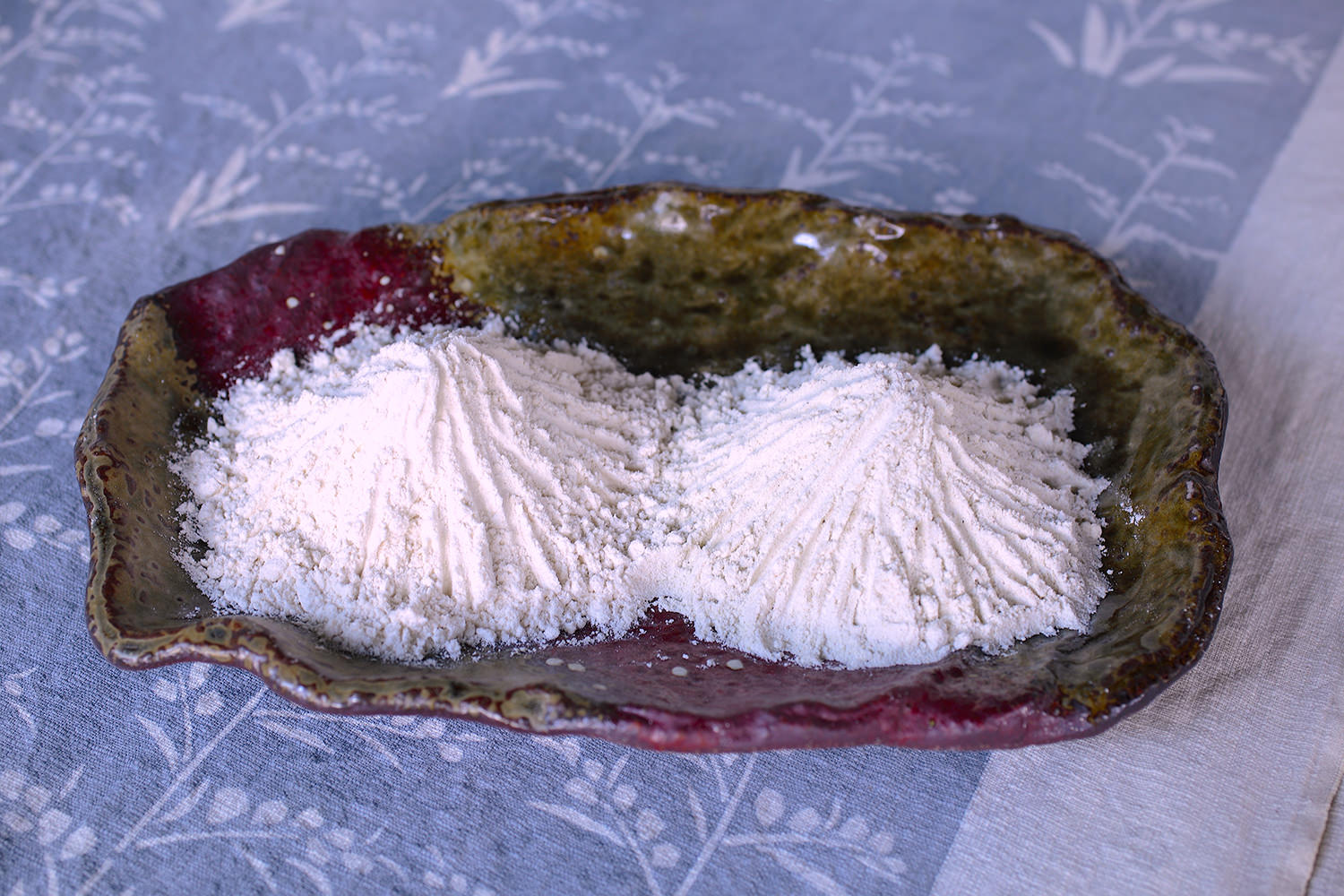 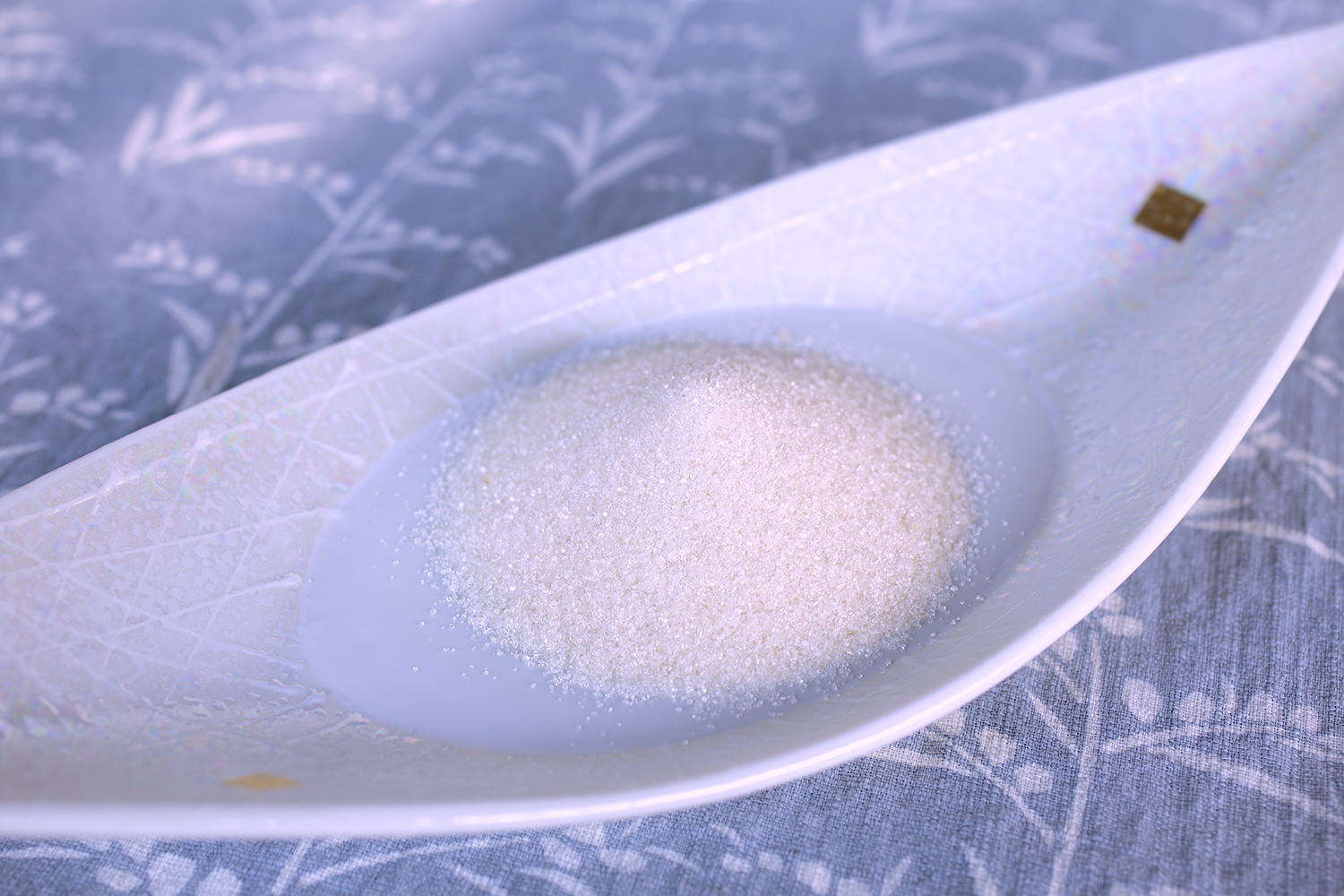 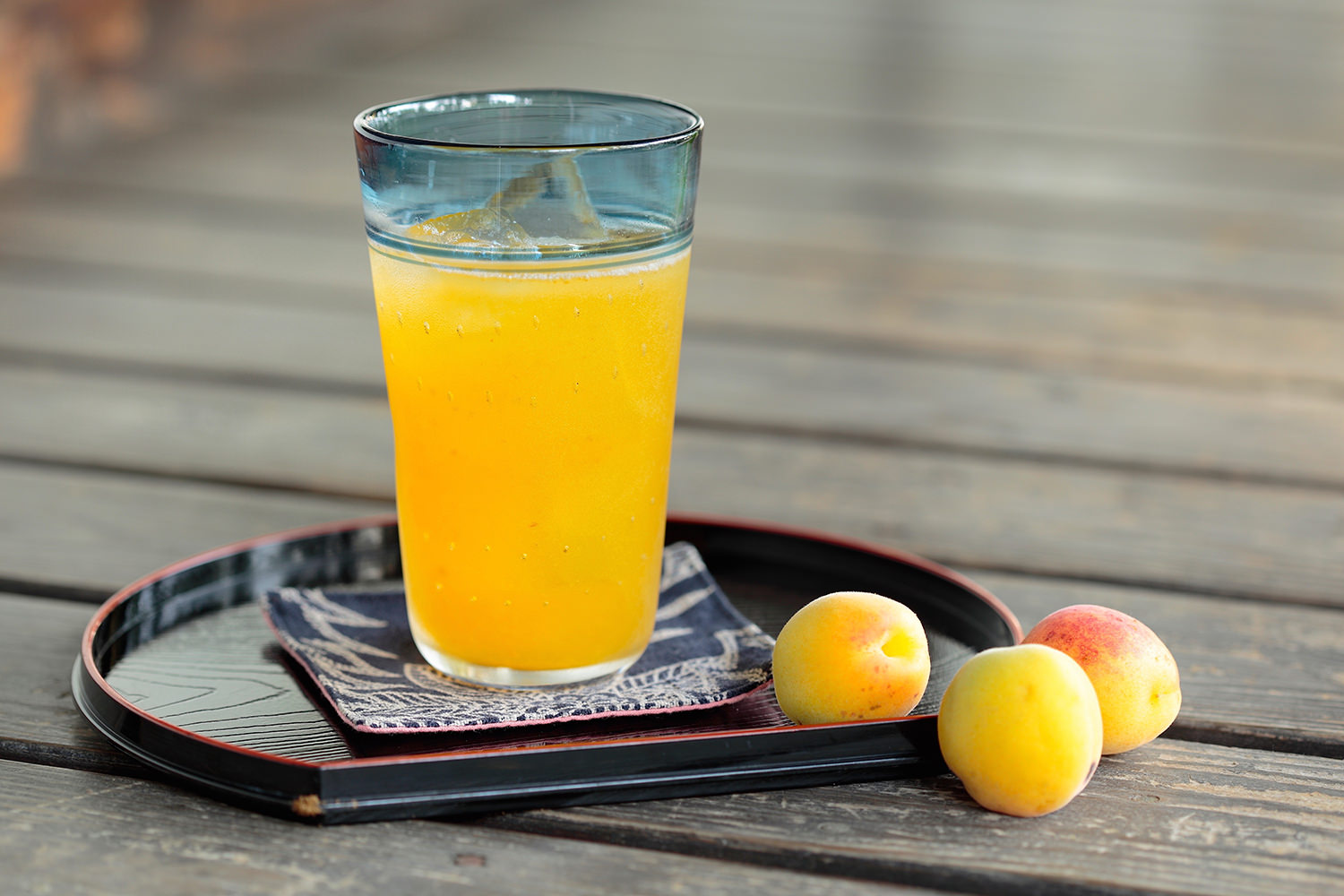 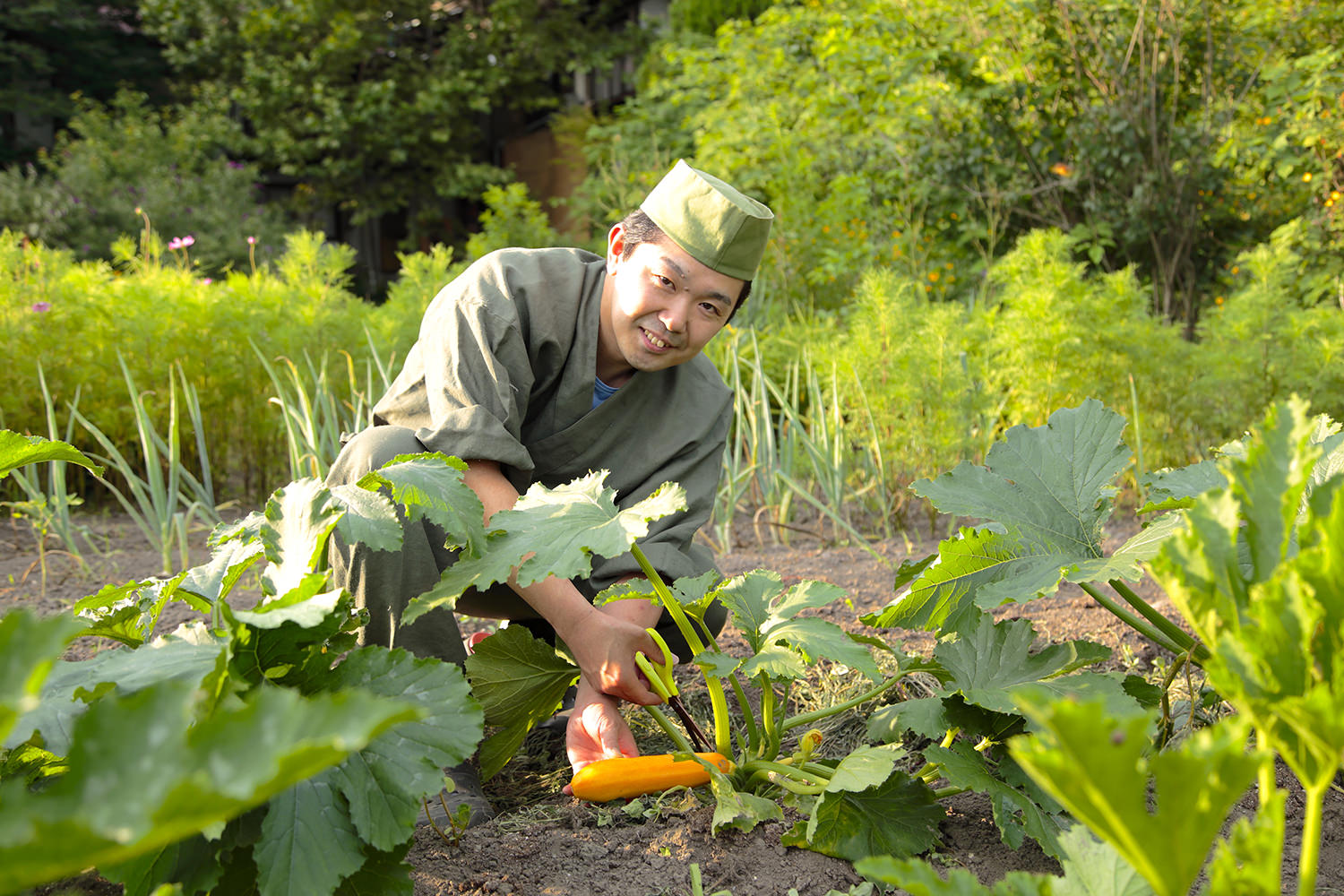 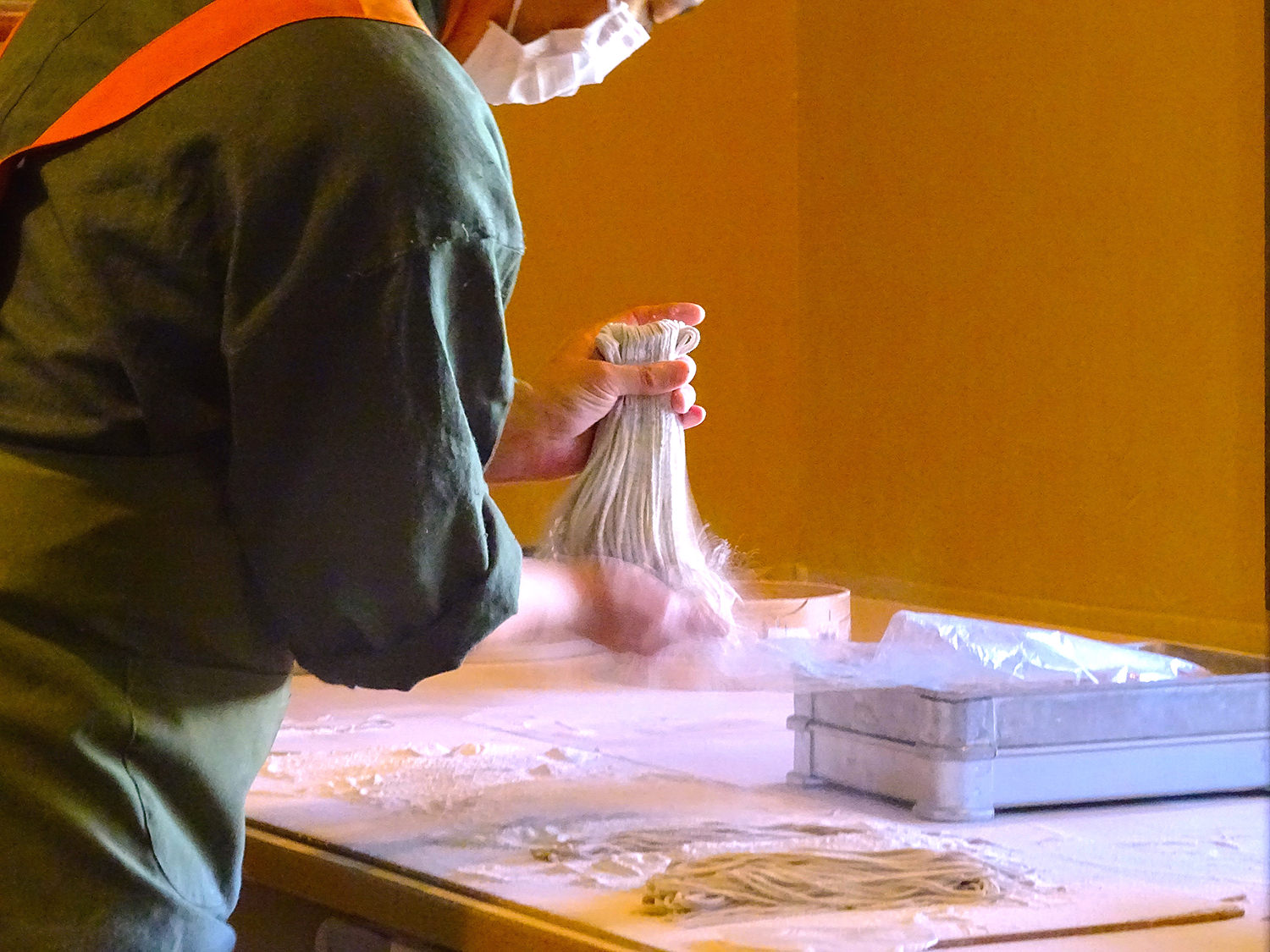 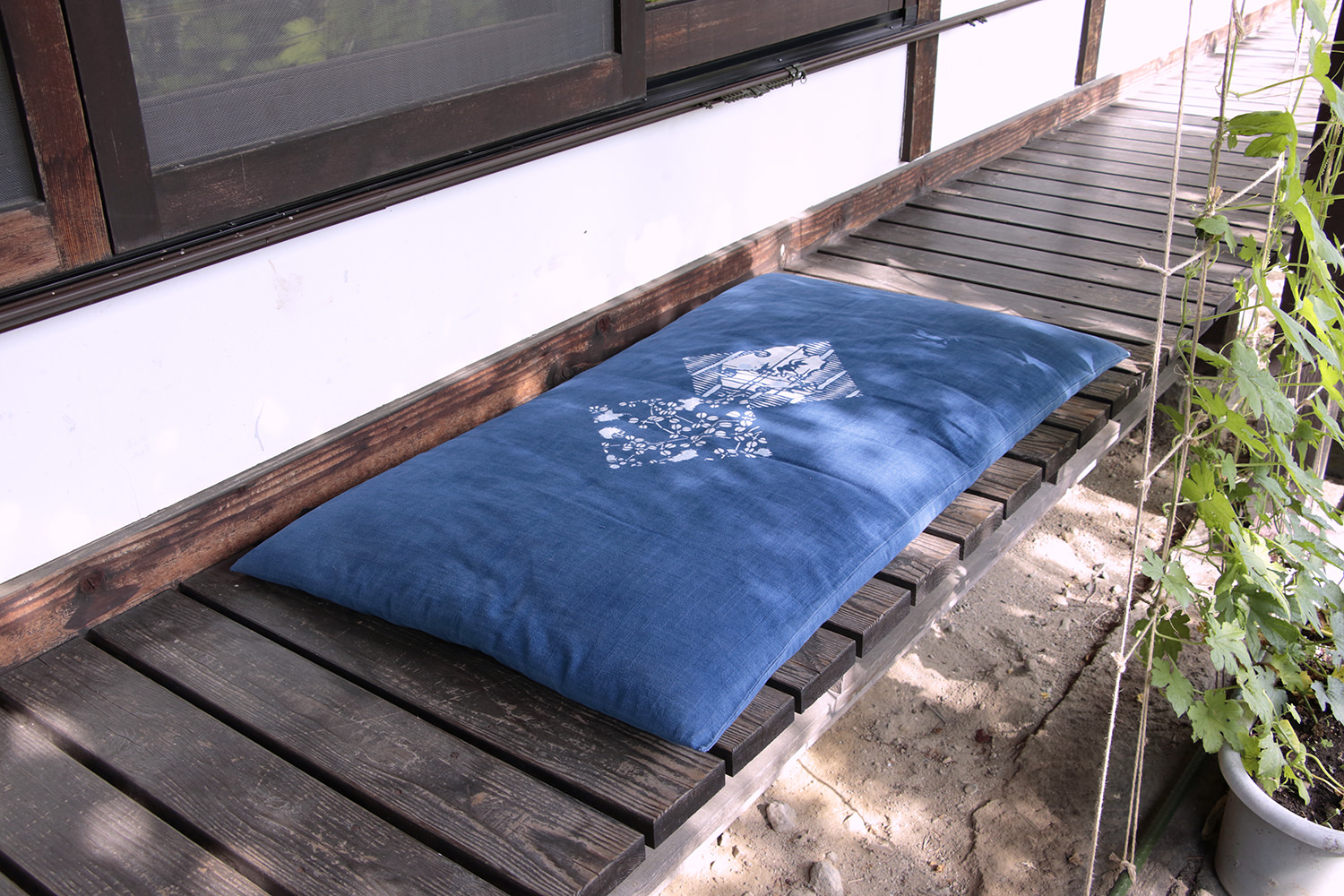 From buckwheat flour used in soba noodles to salt, one of the most basic ingredients, our executive chef pays a close attention to what goes into his dishes. For example, ume plums used to prepare a refreshing ume juice are home-grown; vegetables such as bareisho potatoes and ginsengs are grown locally in the surrounding areas.

The same thing could be said about liquors served along with meals. We have asked local breweries to make sake specially for us, including “Nigori-zake,” or what is often described as a roughly filtered or cloudy sake. As for wines, we produce them on our own using organically-grown grapes.

Harikoshitei will be closed on the following dates:

Our operation hours are subject to change. Please contact us and book in advance.

Search within the site